We have different expectations from our relationships. No one formula suits everyone. What makes some of us happy could make others unhappy. So we manage relationships in our ways and based on that, there are different kinds of relationships.

Being in a committed relationship means deciding together on the rules of the relationship and accepting them. It normally means that you are loyal and ‘exclusive’ to each other. You don’t make out or have sex with anyone other than your partner.

Commitment isn’t just about sex though. It could also mean emotional commitment. It means being honest about your feelings to each other. Trusting each other in all areas of life. It’s likely that you’re in a committed relationship if you’ve been with the same person for a long time, or promised each other to be faithful, or shared some space (a home or a room), if you have close financial ties – or if you’re married.

However, the easiest way to find out if you’ve managed to pass the commitment test is to have a talk about it with your partner. Evaluate what both of you want from the relationship and each other. This honest and open discussion should show the level of commitment you have towards each other. 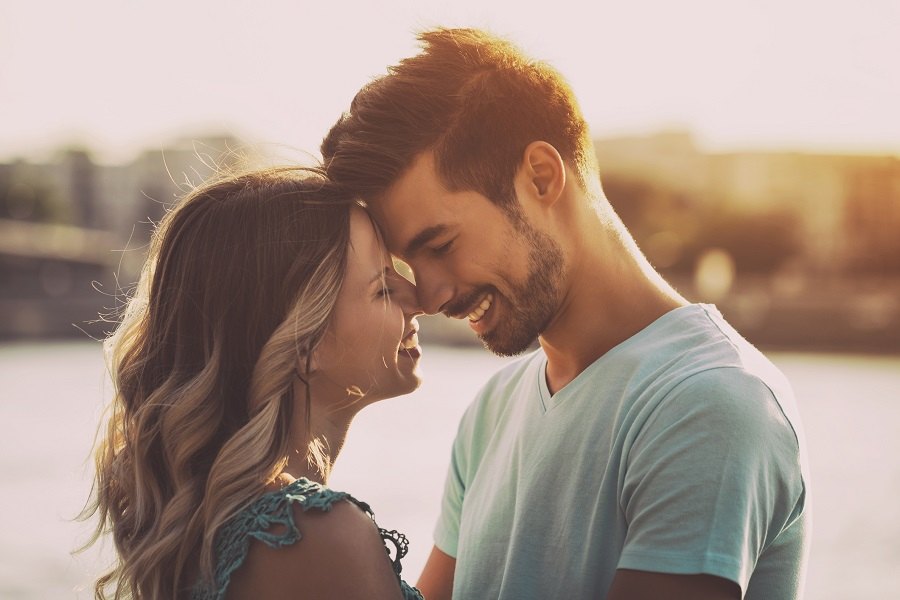 There are different reasons why couples might agree to open relationships. Some people believe in love more than one person at the same time. Some are looking for the closeness of a steady relationship without giving up the thrill of new sexual experiences with other people. For others, it could be because of a lack of sexual compatibility or living far away from each other. Or maybe they’d really prefer to split up, but because of circumstances – children, family, money – they choose to stay together but have other relationships too.

Some couples find open relationships work out well for them. But many run into problems. It seems like an appealing idea at first, and you think you’ll be able to cope with the emotions. But in reality, there’s no avoiding it: you end up feeling jealous. This can damage the whole relationship.

The best thing to do before entering into an open relationship is to have a long talk about it and share your concerns and insecurities. Then it might be good to test the waters by trying how it works for an agreed period before you make the final decision. Relationships can go the long-distance because of many reasons. It could be because your partner has found a new job in a different city or country or because you’ve started at a university far from home.

Before you enter into a long-distance relationship, it might be a good idea to think about how your relationship will change because of the distance. For one thing, there’ll be long stretches with no kissing or holding hands or sex. Also, you won’t get to see and talk to each other in person for long periods. It would be great to test it out for a while and see how it works out before making a final commitment.

In some cultures, it’s OK for couples to live together without being married. In India, live-in relationships aren’t a socially accepted norm, but more and more young, urban couples are choosing to live together anyway. 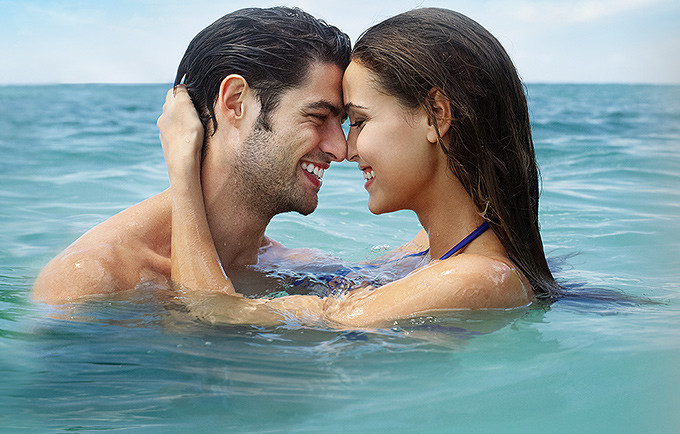 Partners may choose to live together without getting married for various reasons. It could be because they want to maintain their single status, or because of financial reasons or because they’re gay and cannot be legally married. Many people also use live-in relationships as a test before they enter into a married relationship.

Live-in relationships need a lot of commitment and many couples who live together don’t see themselves as being any different from married couples. Many countries in the West award long term live-in relationships the same status as marriages in case of separation.

Marriage is a legal union between two people. It also offers social acceptance of the relationship between the two partners involved. In some cultures, like India, marriage is a social requirement before two people start living together. 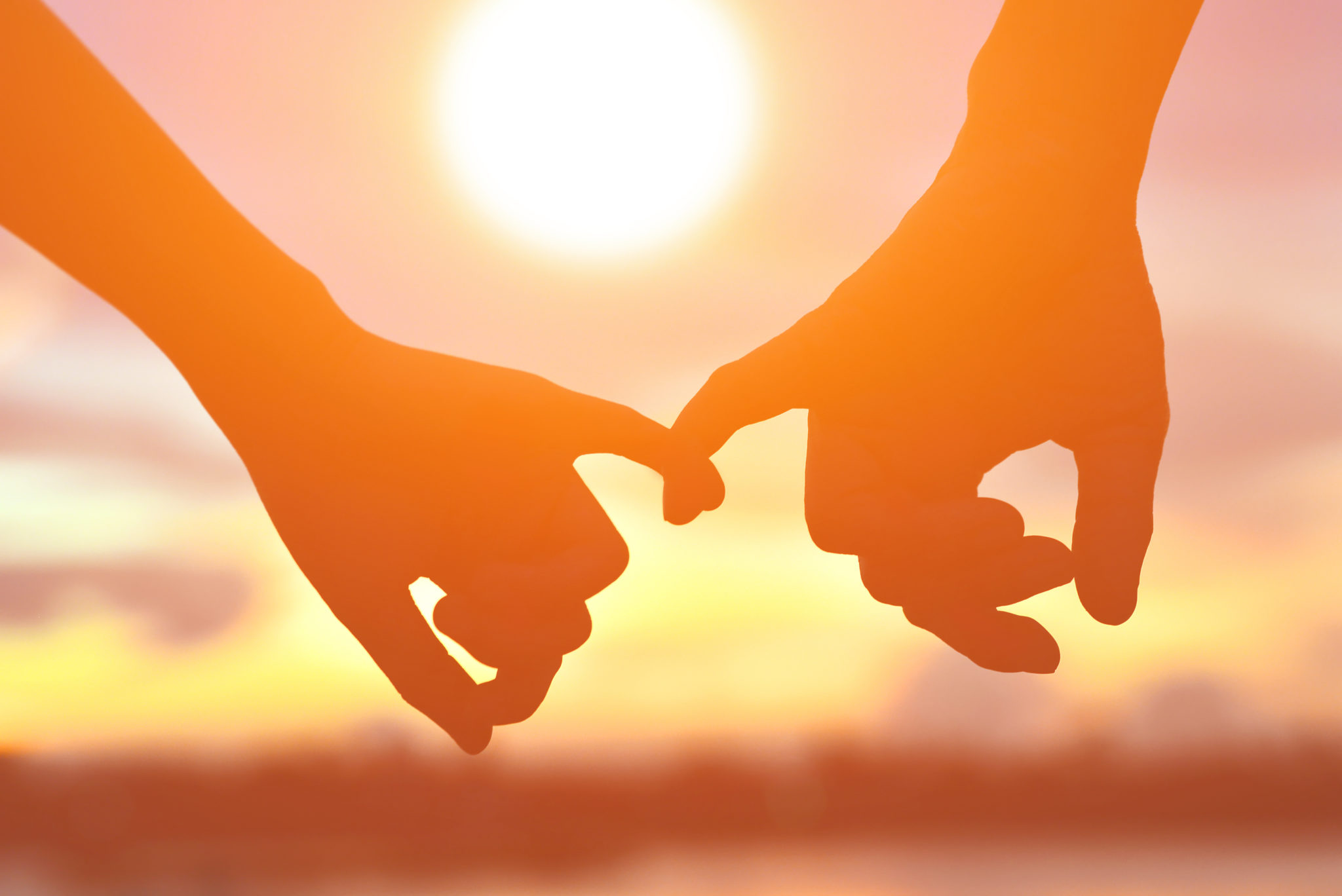 The decision to get married could be made just by the couple. Or it could be that their families and relatives are also involved in the choice. The ones where the couples fall in love first are labeled as ‘love marriages’ whereas the ones that involve parents and families setting it up are called ‘arranged marriages’.

Marriage is often celebrated with a wedding and married couples consider their wedding dates to mark their marriage anniversaries.