Mansik Rog – People with mental illness have mental health problems. The symptoms of mental illness cause stress. Due to which the ability to work is weak and it becomes a mental illness. It is only due to mental illnesses that a person starts to feel lonely, which causes him to be completely isolated from the world. We are going to tell you in this article how many types of mental diseases are there.

Anxiety disorder – People who suffer from panic often get nervous very quickly in anything. Many times they are afraid of something or they are afraid to do something. Nervousness is clearly visible in their face or their hands and feet. Which is often understood by the people in front. In such a situation, his heart starts beating very fast and he starts sweating very fast. This shows that he is very mentally weak due to which he is very much nervous.

Mood disorder – Everyone’s mood often changes. Sometimes there is sadness, sometimes there is happiness, which directly affects our mood. But getting lost in this way is also a kind of depression. We often see this among ourselves as friends or family members. When he is unhappy, he remains unhappy about the same thing for many days, neither does he feel like eating nor does his going anywhere can be called depression.

Impulse Control and Addiction Disorder – Many times it happens that people are so affected by the occurrence of something bad or a good thing that they make something addictive. Often people start consuming alcohol, cigarettes, or drugs when they are unhappy. Due to which they slowly start getting addicted. Then later they are unable to live without him, they want it under any circumstances. After getting addicted to these things, his brain stops working and meanwhile he forgets his responsibilities as well. 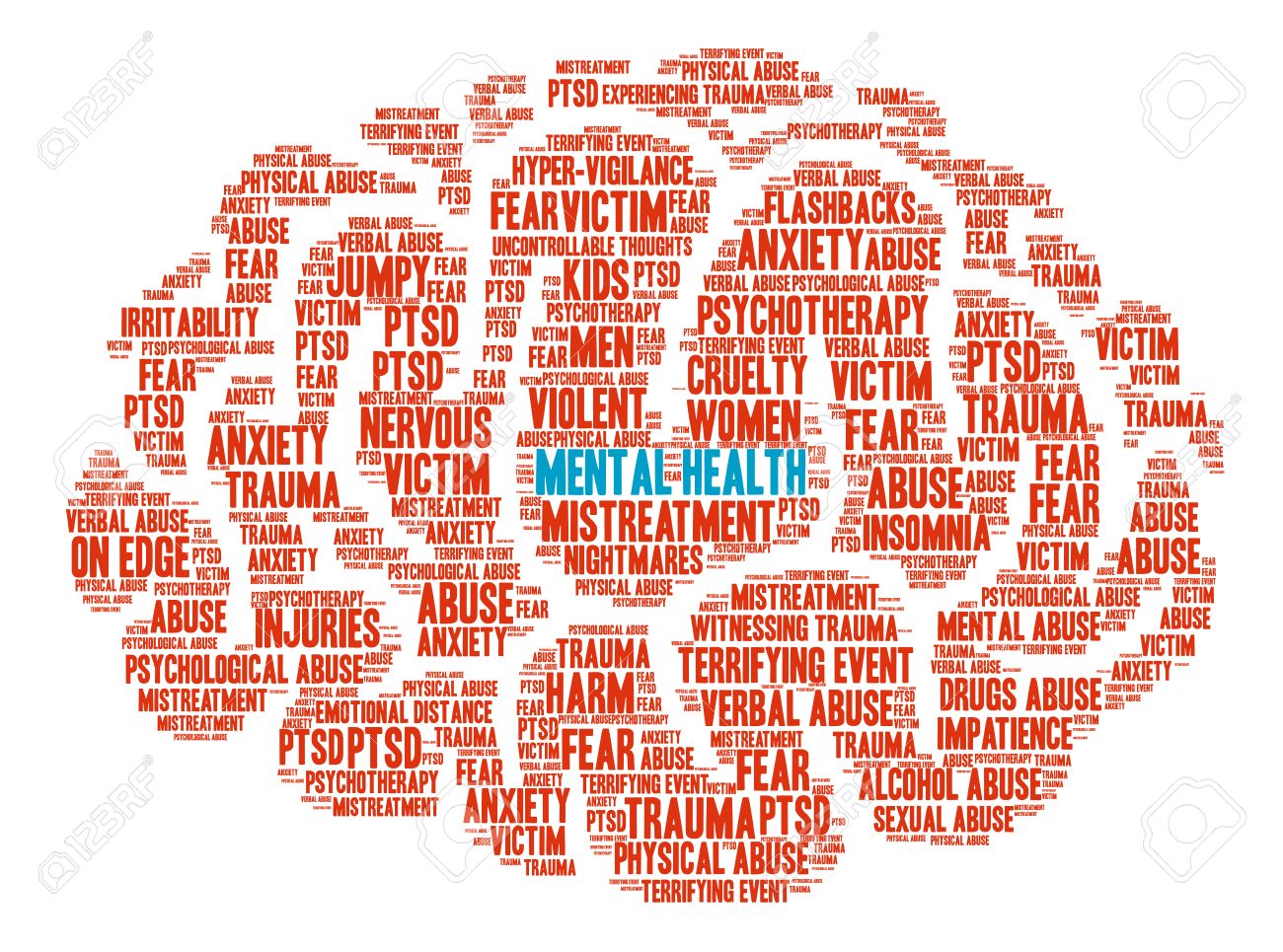 Obese compulsive disorder – In Obsessive-Compulsive Disorder (OCD), the person starts getting inappropriate thoughts and also gets scared. Apart from this, if someone is forced to think of the same topic or the same idea again and again, then you have an effect of (OBVIOUS COMPLASSIVE DISORDER). For example, when a person does the same thing over and over again, if someone is washing their hands repeatedly that there is no dirt in their hands, then it is also a symptom of a disorder.

Personality disorder – People affected by personality disorder often find themselves right in everything. They always get their feelings and behavior right. Even if they quarrel with someone, they do not know their mistake in it, because they think they are right. Due to this disorder, he gradually loses his family too.

Tick ​​disorder – People who are affected by a tick disorder are prone to sudden things. Like, those people who suddenly stand up listening to a voice or suddenly fear of something. It often happens in those people that they lose their temper too many times by suddenly seeing or hearing something.

There is still very little awareness in India about mental disorders. Because of this, treatment often starts when the condition worsens. In such a situation, an attempt is made to overcome the patient’s disorder by resorting to more medicines and other measures. This treatment can be long or life-long. If the symptoms of mental disorder are identified in the beginning, then it helps the person to be normal and live life like normal people and there is a lot of chance of getting complete recovery. We are telling you about some of the main symptoms like this:

– Having trouble focusing on something

– Too much fear and anxiety

– Too much mood fluctuations

– Away from friends and activities

– Having trouble understanding the situation of others

– Too much anger, breaking things, killing

What are the types of mental illness?

There are mainly 5 types of mental diseases, which are as follows-

How can mental illness be treated?