Every girl has to go through a period and in some girls the pain and bleeding increase so much during the period that they cannot even get up from the bed. Usually the period of the cycle is only 3-4 days but if you have a period problem for more than that, then understand that there is definitely some disturbance.

Heavy flow: Sometimes in some girls the period lasts for more than 7 days and there is continuous heavy bleeding. A sudden increase in the time and bleeding period indicates that there is a problem inside the body.

In this article, we are telling you why your periods go on for so long.

If you are thinking about getting treatment for problems during periods, then first find out the exact cause. The examination also shows that if you are suffering from diabetes or thyroid problems. In most of the cases, the periods become completely normal after treatment.

When to go to the Gynecologist:

If the period lasts for more than 7 days and it has never happened to you before, then please check with the doctor. After giving birth to a child, if you have a strong smell of bleeding and you are having high fever, then get a checkup done by a doctor.

Sometimes, an intrauterine device (IUD) causes irregular bleeding. If the same is the case with you, get your gynecologist examined as soon as possible and get the device replaced if needed. Keep in mind that having heavy bleeding for the next 3 to 6 months after applying copper IUD is completely normal, so if you have recently installed the device, there is no reason to panic.

Bleeding can also occur for several days due to the increase of fibrous tissue and muscles. However, it is a good thing that there is no risk of cancer due to the growth of these muscles and after menopause, they disappear on their own. If you have constipation and severe lower back pain with a heavy period, get your doctor checked. Fibroids are removed with the help of surgery.

Noncancer growth on the uterus lining also causes heavy bleeding during periods. Due to these polyps, the period does not stop for several days and since the risk of cancer spread by these polyps is up to 5%, get a doctor to get it removed from surgery. 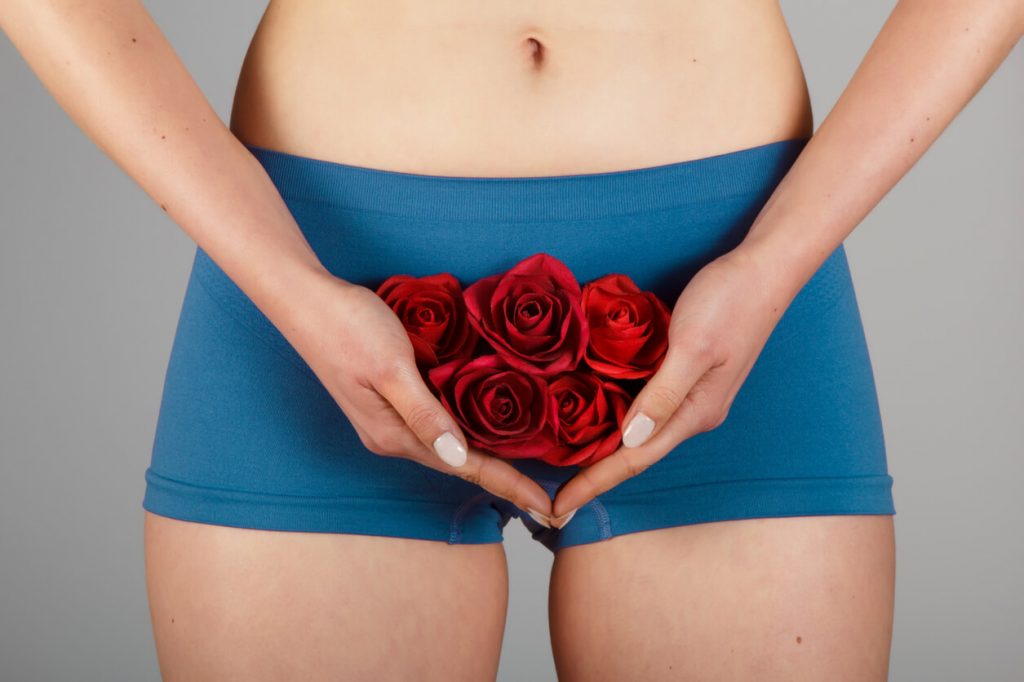 If you see large blood clots in the bleeding during the period, then understand that you are a victim of Endometrial Hyperplasia. The endometrium of women suffering from it becomes slightly thicker than normal. When the level of estrogen in the body exceeds the progesterone level, there is no process of ovulation. In such a situation, the body does not get any signal to stop the uterine linings from growing, due to which the hyperplasia starts to thicken.

Some of the major causes of hyperplasia are:

The intake of medicines or any other form of hormones causes irregular estrogen and progesterone levels in the body, leading to the problem of hyperplasia. Apart from this, there is also irregularity in periods due to Palaeistic Ovarian syndrome and obesity.

If you take these medicines, then the risk of getting aden omnosis increases. At this stage the endometrial gland begins to grow inside the uterine muscles. As a result of which there is a problem of heavy period. Surprisingly, some women also get their period cycle controlled by taking these contraceptive medicines.

Also Read : Do you Know the Reason for Skipped Periods?

If you are suffering from platelet function disorder or Willebrand disease, you may have bleeding several times during the period. About one percent of the American population suffers from Willebrand disease. Women who suffer from this, continue to suffer from irregular periods and heavy bleeding even after giving birth to their child.