There are times where discussion over the periods are being actively discusses in the corporate world regarding the “period leaves” and in a way there are end number of taboos associated with it. One of the major issue is late period. it is understandable that women get worried if the period does not come on time and if the pregnancy test is also negative. If a period is missed or a period comes 11 days later, then a pregnancy test is necessary. But if pregnancy test also comes negative then there can be many reasons for which you should pay attention. There may be times when this test gives incorrect results.

In fact, according to the hCG hormone, the pregnancy test is done. It is present in urin and accordingly some tests are done.Many times people do pregnancy tests very quickly, and it will be negative in times. If the test is done quickly, the hCG hormone is very low, so the test becomes negative. At least one should wait two weeks after the period is missed. After this, test should be done again. We have to have a deductive way to understand it further. The late period can be due to many reasons from inherent health issues to lifestyle problems. It will be immature to assume that the reason for it in a particular case is something without proper consultation and diagnostics but here we will try to understand the reasons and try to find why is happens some times.

Read more: Late Periods? these are the reasons! 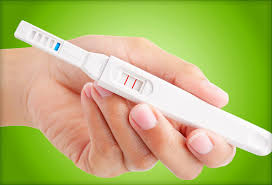 Many times a mistake is made due to lack of experience in doing the test or knowing the result. Therefore, if the test comes negative, then after taking the test again, the opinion of some expert should be taken.The amount of hormones in women varies. In many women, the amount of this hormone is so low that the result is not positive. Pregnancy sets come on negative even after drinking too much water. 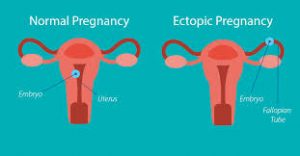 This type of pregnancy occurs in very few people. If a lower abdominal pain occurs after a pregnancy test is negative, dizziness, bleeding or vomiting occurs, you should see a doctor. 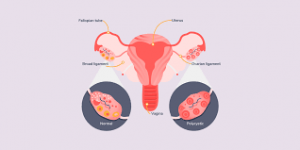 Pregnancy test can also be negative because of thyroid or polycystic ovary syndrome (PCOS). This delays the period. In such a situation, you must consult a doctor. Sometimes the use of some medicines also causes periods to be delayed.

Although menstruation is not a problem for women, but a special gift of nature, but when it becomes irregular then it definitely becomes a problem. Many times the reasons are not known as to why menstruation is delayed, many of you women or young women have the answer to this question in this article

Read More: These 7 Reasons are Delaying your Periods -Reasons for Late Period

With increasing age in women, the anxiety of periods also increases, if their periods do not come on time in a month, then women start getting very upset. Many of these women are also those who start thinking that we have become pregnant. But it is not necessary that your periods can be postponed only when you enter pregnancy. There are many other reasons apart from pregnancy, due to which your periods can often be postponed.

The absence of periods on time can also be a very big problem, which women are often worried about and become very cautious during their periods. Many women bring pregnancy kits immediately when they get missed periods and are satisfied only after examining them. But you also need to know that apart from pregnancy, your periods can be missed and there are many reasons. We will tell you through this article that apart from pregnancy, your reasons are missed. 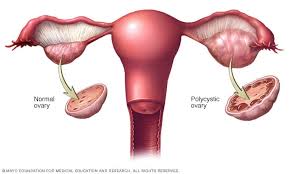 Women who have PCOS conditions have extra follicles, which makes the process take longer than normal. Because no released egg means no period. Some other PCOS symptoms include increased testosterone levels and weight gain. For this reason, your periods may also be delayed. 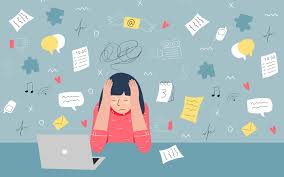 Stress is a cause that can spoil many things in your body and can hinder many processes. Weather its physical or psychological Stress has a direct effect on your periods. Stress can cause havoc with your hormones, which in turn can severely affect the period between two periods. A change in hormones can also affect the part of the brain that is responsible for controlling periods. 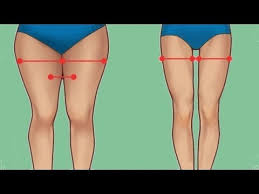 Women may experience missed periods due to increasing and decreasing weight. If the weight of the woman is less than her normal, then she can also change the dates of ovulation. In such a situation, if you come back to the same weight, it can also normalize your dates and your periods can come on time.

Read More: Bleeding after periods? All you need to know! 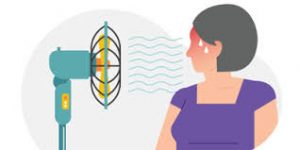 Although the average for women to experience this condition is 51, but in many women this condition occurs in their 40’s. If you are under 45 years of age and your periods stop completely, then you can go through a state of menopause quickly. 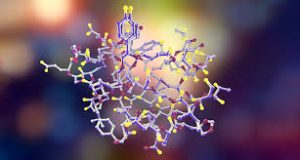 One of the major reasons for missing periods is diabetes and thyroid in women. If a woman suffers from diabetes or thyroid, then it has a direct effect on their menstruation and their dates can be significantly changed. Let me tell you that thyroid can make your periods light, heavy or irregular. Additionally, the thyroid can stop your periods for several months, a condition known as amenorrhea.As a lot of women who don’t have direct access to felicities that help them in these situation, it as mentioned in the first part impotent to have a diagnosis in the proper way. 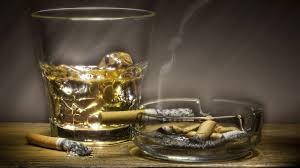 Sometimes periods can be delayed due to stress or lifestyle. Smoking, alcohol or poor health can also delay the period. If the period is delayed due to these reasons, then the pregnancy test is negative.